The Future of Pole Dancing

Home The Future of Pole Dancing 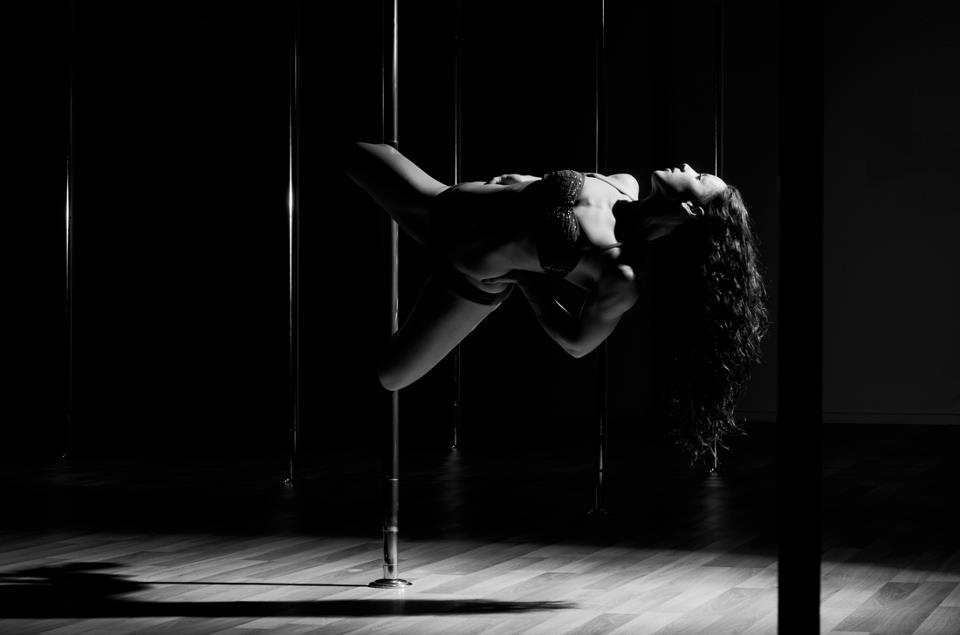 From western India overlooking the blushing Arabian sea to crowded circuses in China and dancing tents in 1930s America; pole dance has a long and assorted history which encompasses many countries and cultures but what’s next for pole?

With a discipline that has spanned nine centuries and travelled from tropical Maharashtra to the desert plains of the USA it is difficult to foresee where exactly pole will go.

As it stands the pole community grows stronger and is branching out creating subdivisions within pole dance. For example, there are many ways you can learn to pole dance. There are old school lessons where dancers where shoes, there are dance-based classes which focus on incorporating modern, ballet or Latin dance into a routine, there are lessons focused on pole as fitness, but most classes widely available teach spins, climbs and inverts which give any poler a solid grounding from where they can explore pole in their own way.

Through the 1990s pole carved a space for itself in the dance and fitness world; the sport has transmogrified in the western world over the space of two decades. These monumental changes will carry on and certainly be reflected in the oncoming decade.

Polers are breaking out of the confines of a studio and without hesitation leaping to the nearest lampost, sign, or railing to display their pole skills. Urban pole is fast becoming one of the most popular ways to workout or just a fun way to snap a few unusual pole photos. Rumours are the urban pole trend started when a man in Brazil posted videos of his workout sessions including pole tricks. And from there it spread like a fever until last summer a pole school in Edinburgh hosted a three day urban pole event.

Fitness freaks across the world use the urban environment to work out in preference to a stuffy gym. The Californians have been working out, outside since the 1970s, so taking pole into the great outdoors seems a very logical and natural progression. Plus what poler doesn’t enjoy a challenge?

Urban pole fuses parkour and pole; two very energetic sports which require focus, strength and a no fear attitude. Pole outdoors has no barriers and any structure can be used, this gives dancers the freedom of unbound creativity. The weather is also a challenge in urban pole, fighting the elements becomes part of the fun and tests a dancer’s ability.

Pole has been breaking into the fitness mainstream over the last decade and there is nothing more telling of this transition than the move to petition pole into the 2016 Olympics. The recent Change.org petition was set up by the International Pole Sports Federation and states: “Pole dancing should be made an Olympic Sport because it meets the fine Olympic criteria for athletics and athletic competition. It takes Agility, Acrobatics, Aerobics, Balance, Choreography, Determination, Dance, Energy, Engagement, Flexibility, Focus, Floor Work, Foot Work, Gymnastics, Grace. Healthy Mind, Body and Spirit, Poise, Physical Fitness, Rhythm, Upper And Lower Body Strength, Core Strength, Hand Strength, Stamina, Style, Yoga, Showmanship, And So Much More. The Time is here for 2016. The Time Is Now And The Time Is Ours! In all fairness please show the same respect for the complex sport of Pole Dance, Pole Fitness and Pole Dancers as we do for all other forms of human physical sporting endeavours.”

However, though most polers support the motion for pole entering the Olympics as it raises the sports profile and brings it into the public arena; some worry that pole may be presented as another form of gymnastics and strip it of its sexiness. Understandably, as part of entering pole into the Olympics there would be no revealing outfits, no sexy moves and the move names would be changed. The routines would focus on move to move and scoring rather than the overall performance and the creative expression of a dancer.

Some dancers feel that if the only way pole can be accepted by society is to peel away its sexiness and leave it as another type of gymnastics then is it worth it? The question remains why can’t we celebrate women and their sexuality? Some believe it would be a travesty if the dance and sexy side were sucked from pole and it washed up as a dry, brittle sponge of a sport, where acrobatic feat was rated over the beauty and elegance of a dancer’s moves. The point system used to judge sport in the Olympics would leave no room for the poetry in pole dance.

But pole entering the Olympics does not mean that from then on only the sport side of pole would be taught and performed; it just means pole would further diversify. The distinctions between different types of pole would become more defined.

Some polers question if they even want pole to be mainstream and ask why so many polers fight for the sport to be recognised when the pole community is tight knit, supportive and recognises individual’s achievements across a board of competitions and shows; one of those being the infamous Pole Art.

Pole can be viewed as many different things; as a sport, as a dance form, or as an art. Describing it as an art captures the beauty and soul of the dance; it recognises it’s painstaking devotion to achieve perfection, it’s beautifully choreographed routines and the breathtaking ability of strength, flexibility and triumph over gravity.

Pole art is what many types of pole dance isn’t, it’s inclusive and without steadfast rules. This is fresh air into the landscape of pole dancing and refuses to stagnate in any kind of way.

Pole Art is held every year in Europe and has been running since 2009 and was set up to ‘provide an alternative and innovative forum for pole dance’. This modest objective has been exceeded and now some of the most inspiring pieces and talented pole dancers are showcased in this event.

The show emphasises creativity and exploration over fierce competitiveness. The stage is virtually free of any binding rules; giving room for originality, true expression and unique interpretations of pole. This creates performances which are spell-binding, surprising and completely new.

The objectives are stated quite clearly: “Pole Art is less than an event, it is more like the experimental laboratory or echo of the rapid development of a new movement. The joint creativity and effort of an avalanche of dancers from all over the globe.”

Pole Art shows create magic on stage, where dancers flutter six foot in the air, upside down, stretching their bodies into sculptural shapes, and contorting their limbs until the body itself is art. You are transported watching these performers, with avian-like agility and ease in the air, iron strength but also a softness and suppleness to their movements.

The future of pole rests within the hands of pole artists; not in the opinions and minds of those in the media. Whether people en mass will ever stop associating pole with just its strip club roots, completely ignoring the rest of its heritage is uncertain. Pole needs to be accepted in all its aspects without bleaching it of any elements of its past. If people can’t watch a pole performance and not see the art and beauty in the dance or the talent and superwoman strength of these performers then perhaps pole is lost on them. Pole can be anything it needs to be for the dancer; and has transformed many dancer’s lives giving them confidence, strength, courage and focus and that, if all else is unsure, is certain.