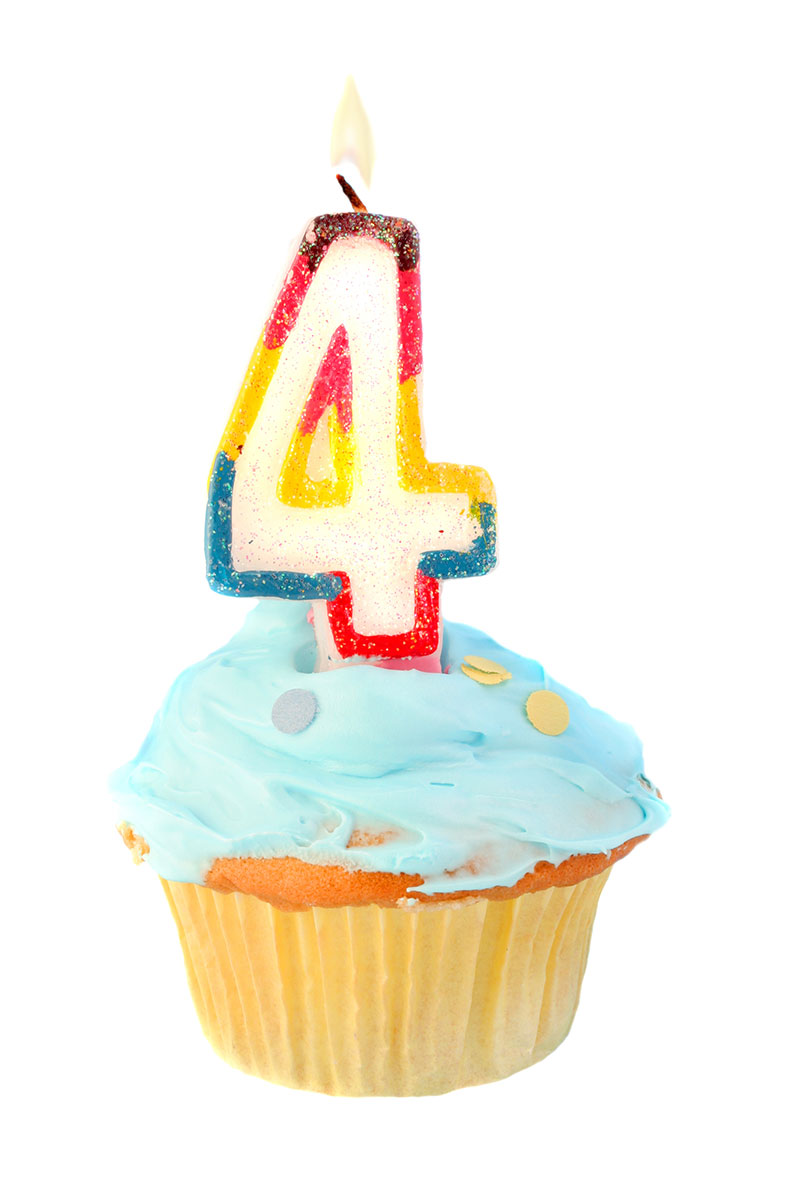 On the 1st August 2012, Pole2Pole Magazine celebrated its 4th Anniversary after publishing 48 issues of the magazine. To celebrate this occasion we are giving our readers the chance to win free tickets to grand final pole dancing competitions being held in October this year.

To be in with the chance to win some of these tickets, all you need to do is email us the correct website address for Pole2Pole Magazine from the three options below, to info@brettdev_pole2pole.com.

Answers must be received by no later than Sunday 30th September 2012. All winners will be notified by email only on Monday 1st October 2012.