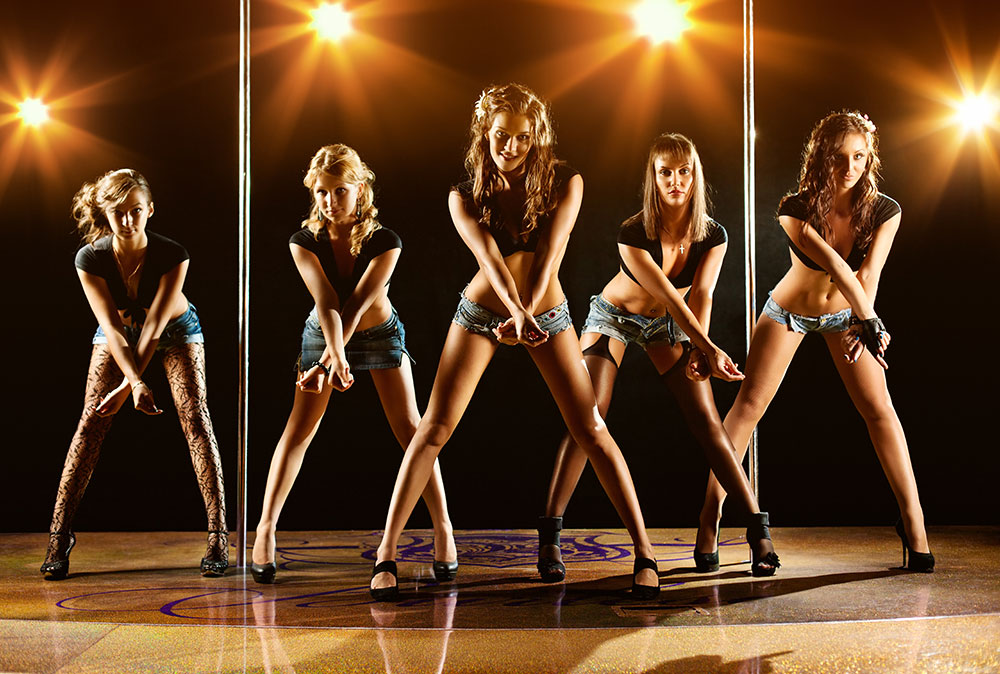 Dancing wouldn’t be the same if it weren’t for the music.  Pole dancing – at least in many western countries – is tied to the image of a stripper in a gentlemen’s club dancing to explicit songs with very sexual movements.  But that is not all pole dancing is, especially as it becomes more mainstream. More and more types of music are being used for practice, classes and performances.

To be clear, there is nothing wrong with sexy dancing.  It can be a great release.  But don’t limit yourself.  There is even a studio in Texas that dances exclusively to Christian music.  In my opinion it would be rather awkward to dance to Christian music exclusively.  But therein lies the beauty of pole, any music can be danced with.

One of the best and most mesmerizing performances of pole dancing I have ever seen was an interpretation of The Dance of the Black Swan from Swan Lake by Tchaikovsky.  It was athletic, artistic and amazing.

In many competitions, dancers are moving away from explicit music and embracing classical pieces or pieces that do not have any sexual overtones. Many dancers choose to focus on the artistry and athleticism of the dance and use their dance to tell a story and communicate with their audience on a deeper level.

Everyone has his or her own favorite types of music and that is a great place to start when exploring different music to dance to.  But don’t get locked into something.  Remember the music is accompanying you – not the other way around.  Just because the music is fast does not mean you have to dance fast to it, you can dance however you feel.

Personally, I have some good songs that I love to dance to across a wide variety of genres, everything from Metal to Baroque to R&B and Hip Hop.  Limiting your musical choices is truly limiting yourself as an artist.

As much as pole dancing is an athletic pursuit, it is also an art form, so what one person does not like others may love.  Fighting it will not yield meaningful results, rather embrace the differences and try to learn from them.

Contrary to a lot of thought, slower songs can be a lot harder to dance to, as I end up holding poses and positions a lot longer, challenging my muscle control and strength rather than relying on gravity and momentum to carry me through. As an example, an Elbow Grip Aysha is not that hard of a trick to hold for 3 seconds, but holding it for 10 or 15 is a whole other ball game. Even a basic trick like an inverted crucifix can be made challenging by holding it for a minute or taking it into a drop.

By changing the tempo and type of music, you can find new ways to flow from movement to movement, thus putting your own signature on things. Making the move your own is a great goal to have.