Pole Dance… Where did it All Start?

Home Pole Dance… Where did it All Start? 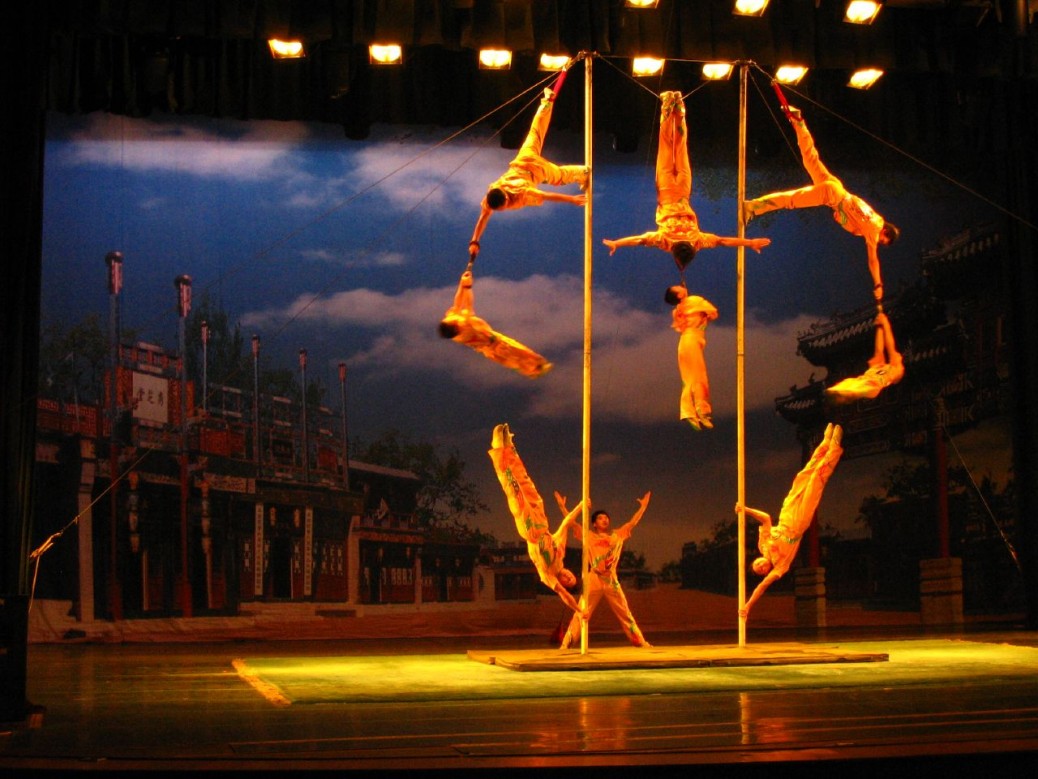 Many dance forms have historically struggled to gain recognition and respect before they were widely accepted. Dance forms such as Ballet, The Waltz and The Tango came under severe critical scrutiny. Ballet, as classically conservative as it is viewed today could be considered to be the pole dancing of its day. Any dance that highlighted the feminine form or physical contact was often viewed this way. In the 16th and 17th centuries the only physical contact or self-expression that was accepted in public was the occasional handshake or blush. The Tangos, the Latin sensual dances were very often linked to brothels.

Throughout history, evidence of cultures using a pole to perform, entertain, entice and titillate can be found. It is from these roots that we believe Pole Dancing and Pole Fitness have evolved.

Pole performance can be traced back thousands of years to Africa, China, and India.

Early stories tell of African tribal rituals in which betrothed women would dance provocatively around a wooden phallus. The dance was designed to show their future husbands how they wanted to be made love to. In other parts of the world, the Maypole Dance, which dates back to the 12th century, incorporates dancing around a pole as part of a pagan celebration of fertility.

Chinese Pole history dates back prior to the 12th century, where acrobats would place a wooden pole of 3 – 9 meters high into the ground and perform a series of acrobatic moves for the emperor. Chinese acrobats would display climbing, sliding down, stretching and holding positions using acute strength and skill. Performers of this time would regularly have burn marks on their shoulders which represented a form of identity and respect for their art.

The “Indian Pole” referred to as Mallakhamb or Malkhamb, is a traditional Indian sport in which a gymnast performs in concert with a vertical wooden pole or rope. The word Mallakhamb also refers to the pole used in the sport. Mallakhamb was originated in Maharastra, India, during the 12th century, as a form of training for wrestlers. The athletes climb up a wooden pole and perform various poses and feats very much like today’s Pole Fitness. In India this art is about feeling and understanding the strength and balance of one’s body. It is becoming increasingly popular in recent years, trying to gain recognition as an official sport.

Earliest recorded pole dances were in Oregon, US in 1968, and following this, the pole dance craze is believed to have kicked off in Canada in the 1980’s.

Fawnia Dietrich initiated the first ever instructional pole dance video in 1998. In 2000 Sheila Kelley opened the S Factor in Los Angeles. When Oprah Winfrey featured Sheila on her show in 2003, the world was introduced what is now called to Pole Fitness.

The rest of the world quickly followed, with Pole Dancing and Pole Fitness Classes, Studios, Academies, Competition and Training spaces opening in the US, Canada, Europe, Asia and South America.

Every year passing we see a tremendous growth in the pole industry. There are three main streams emerging:

There is a growing community of men who are taking up pole fitness and fitness programs for children are being launched around the world.

The pole has made its way into mainstream culture, into households and into the gyms. This valuable, creative form of exercise is here to stay!

Thank you for reading 🙂