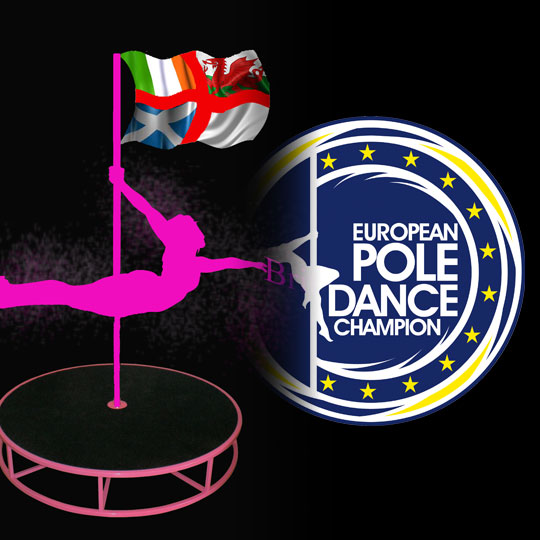 The two competitions will be held in the UK on Friday 15th 2010 & Saturday 16th October 2010 at The Civic Hall Blackshots Lane Grays Essex RM16 2JU. This will be the 2nd year running of the British Isles competition and the 1st year of the European competition. You will have the pleasure of seeing some of the best of the best pole dancers from around Europe and the British Isles performing their pole dancing skills.

There will also be a special performing singer from the USA at the two competitions by the name of John Harden. John will be singing and performing with six backing pole dancers to his new hit single Work Dat Pole.

Tickets are now no sale for any of the two competitions from our online tickets sales at pole2polemagazine.com/tickets

All tickets will be included over both nights into a free prize draw to win a one week holiday in Turkey at a luxury villa that will accommodate up to six people.

©2021 KLEO Template a premium and multipurpose theme from Seventh Queen