BBC to attend the British Isles 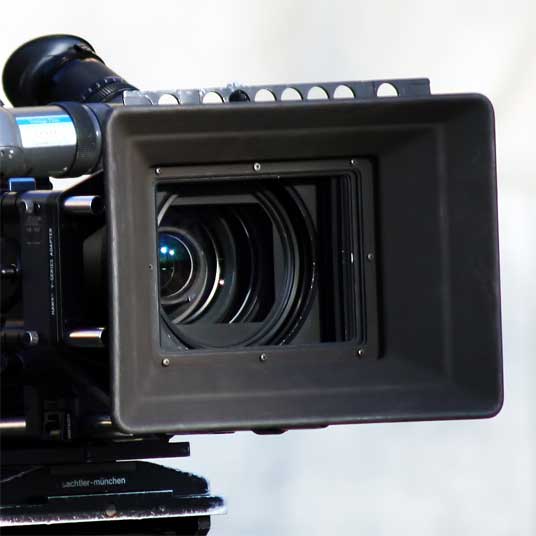 The British Isles Pole Dance Competition 2009 is pleased to announce the competition will be involved with the BBC. The project will take place on the night of the competition final, at the Civic Hall Grays Essex on Friday 16th October 2009. There will be filling of the Championships on the night.

The BBC will be attending The British Isles Pole Dance Competition 2009 Championships to film all the proceedings, plus see and film behind the scenes, with interviews from the dancers and people involved and generally to put the artform into some context before they move on to work with the documentary.

The documentary for the BBC will be creating a performance based on using modern dance styles including of course Pole dancing. Pole2Pole Magazine the organizers of The British Isles Pole Dance Competition 2009 Pole2Pole magazine will select three of the contestants as dancers of a high calibre who would participate in the final performance which will be filmed later this year. The three Pole dancers will work with a professional choreographer to assimilate some of their routines into the overall concept.

There will be two cameras there on the night, one which will be mobile. The filming during the championships will see the footage being used in the performance documentary being made, if you would like to be at this fantastic competition event not only to show your support for Pole dancing and see the best of the best Pole dancers from around the British Isles, but to see the live show being filmed. This is your opportunity to do so. Tickets are available at: www.britishislespoledancechampion.co.uk  and  www.brettdev_pole2pole.com